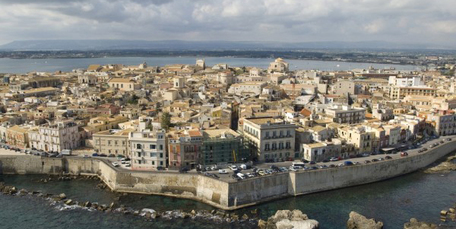 Syracuse: One of the first Jewish settlements on Sicily
Sitting on the border between the eastern and western basins of the Mediterranean, and the border between Europe and North Africa, the Island of Sicily has witnessed all of the major events that have impacted on European Jews throughout history. The Jews of Syracuse were mentioned in the New Testament as one of the first communities to be proselytized by Paul and the Jewish community of Sicily thrived up to the expulsion of the Jews from Spain. Jewish life continued in hiding as crypto-Jews struggled to keep their Jewish identities alive. Today, a new emerging community made up the decedents of the ancient community is coming back to life – and will host us for a Shabbat in Palermo. An experience not to be missed.

Booking not open yet. To register your interest CLICK HERE

The Abayudaya: The Jews of Uganda - January and February 2018 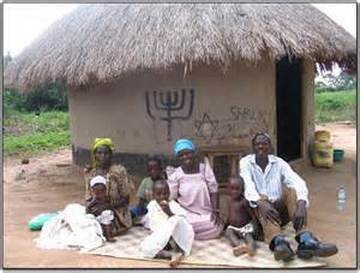 The Abayudaya: The Jews of Uganda

Many of my followers will have heard that I have been planning a group to Uganda in the coming year. The highlight of the trip will be a Shabbat with the Abayudaya Jews, a tribe in north-east Uganda, that adopted Judaism 150 years ago. There are many tribes and groups around the world who consider themselves to be Jewish, and the question of “Who Is a Jew?” and “Where are the Lost Tribes of Israel” will be there central themes of this journey.

The best time to travel to Uganda is in January and I am scheduling this trip for January 2018. The registration will take place in the course of 2017. In addition to the trip to Uganda, I also plan to return to Ethiopia at the beginning of 2018 and to combine a trip to Ethiopia with one of the trips to Uganda, for those who want to visit both African countries at the same time.

The Hidden Jews of Portugal: March 2017 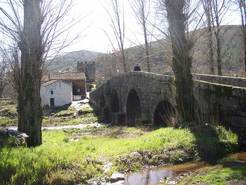 ​Portugal was one of the first Jewish journeys because of its rich and dramatic Jewish history. Although I have been back to Portugal many times with private groups, it has been almost 10 years since I’ve been there with the Jewish journey. This trip includes Shabbat in Lisbon, 2 days in the beautiful mountains on the border between Spain and Portugal where we will visit some of the villages that hid crypto-Jews for centuries. The tour will finish in the beautiful city of Porto, where we will hear the inspiring story of how people who hid their Jewish identity for centuries eventually decided to ‘come out’ and re-establish a Jewish community in full public view. 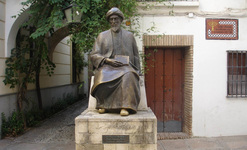 ​In spite of 3 successful tours to Andalucia this year, there is still a waiting list for people who want to join this trip. I will be returning for one further trip in the autumn of 2017. The trip includes many highlights including the Alhambra in Granada, the beautiful Mosquita Mosque and old Synagogue in Cordoba, and the bustling old city in the centre of modern Seville. 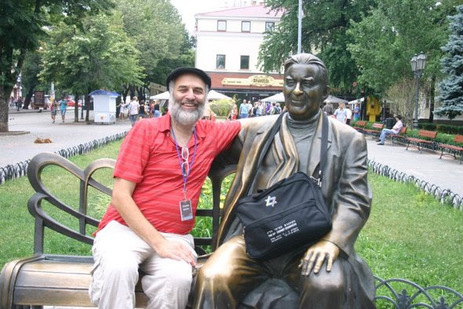 ​I first planned trips to Ukraine in the spring of 2014. Unfortunately, due to the political situation at that time those trips were cancelled. I have always wanted to return to Ukraine to visit the heartland of the Hasidic movement and the roots of much of Ashkenazi Jewry that we know today. I have been back to Ukraine several times since then and the situation has returned back to normal in all the areas we will be visiting.

In this tour we will take in the city of Odessa on the Black Sea, one of the most innovative centres of Jewish life in the 19th-century, and in many ways the birthplace of the modern State of Israel. We will travel through the shtetls in the heart of the country and visit Uman, the spiritual centre of Bretzlaver Hasidism. Finally, we will spend a Shabbat in Kiev, with a young, inspiring and dynamic Jewish community and learn about the challenges facing Jews in Ukraine today.