A Range of Exciting Destinations for 2016 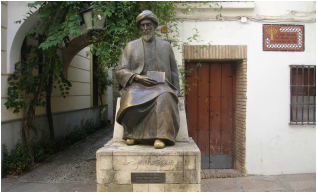 Maimonides Statue in Cordoba
Andalucía was the first major Jewish centre in Spain and hosted a Golden Age of Jewish scholarship and creativity which leaves in mark on Jewish culture and tradition to this day. It is the last major European Jewish area that I have not covered in my trips. This will be 6 day multi-centre trip which will take in Granada and Cordoba before spending a Shabbat with the Jewish community in Seville.

Although many of us have visited this area , much of the Jewish heritage is hidden. I know that I can do a lot to bring the Jewish aspect of this area to life. Even if you have already visited you will not regret joining one of these journeys.

I anticipate that I will be offering this trip 3 or 4 times depending on demand. The tentative dates of the trips are:

To register your interest in this trip CLICK HERE

Uzbekistan: The Jews of Bukhara and the Silk Route  - September 2016 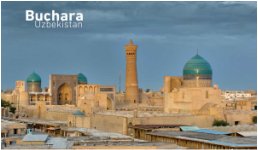 Booking not open yet. To register your interest in this trip CLICK HERE